India is known as the biggest democracy in the world which has taken giant strides in the last few decades. We are now the world’s third-largest economy in trading and increasing investment in infrastructure. This has helped the Indian economy to achieve a rapid rate of economic growth and economic development. However, the country is still facing various problems and challenges when it comes to issues of Indian economy in corruption, lack of infrastructure, poverty in rural areas, and poor tax collection rates. Below are the current major issues in India.

Despite economic growth, unemployment is still an issue in both rural and urban areas. The fast rate of economic growth has left unskilled workers behind and they have struggled for finding work in growing industries. However, reports suggest that people aged between 15-29 in India are unemployed, uneducated, and do not have a basic source of income. So, with less help from government welfare support for the unemployed, it can lead to dire poverty.

This is most widely spread in the country which needs to handled quickly and wisely. There are many people in both the private and public sectors who are very corrupted. So, with corruption, the country has gone through a loss of economy. Most of the people are concerned regarding this issue and when the time comes to act then the people of India shouldn’t be found lacking. 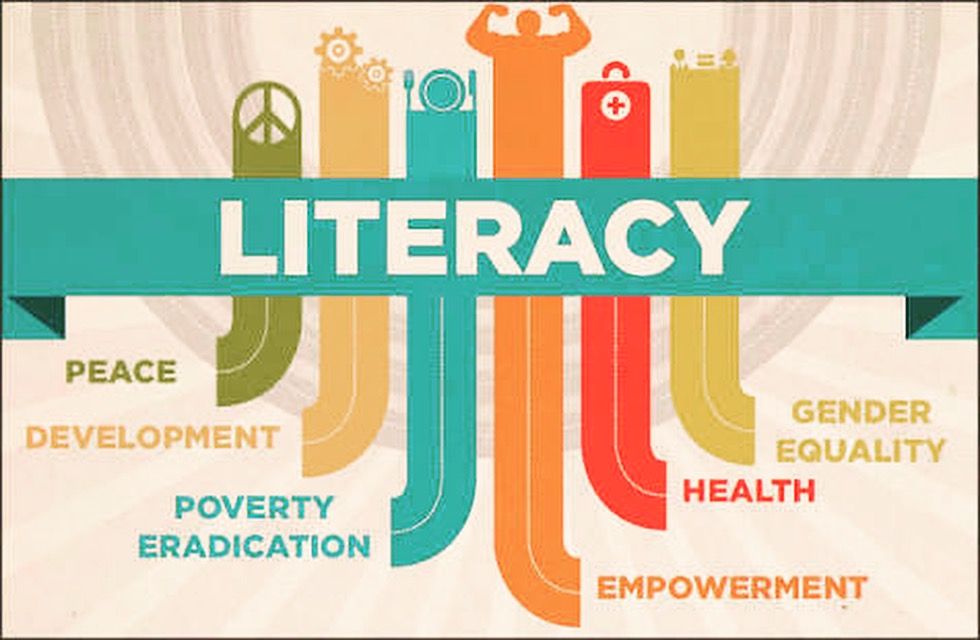 The percentage of Illiteracy in India is very high as there is a wide disparity between rural and urban areas in the male and female population. However, the conditions in villages are worse than in cities. Even though a number of primary schools have been set up in rural India, still the problem persists. Many people who are counted as literate can be barely read or write. Also, providing education just to children won’t solve the problem of illiteracy as many adults in India are also untouched by education. Illiteracy is the issues of Indian economy in the current situation.

Many Indias will lack basic amenities lack access to running water. Indian public services are creaking under the strain of bureaucracy and inefficiency. So, over 40% of Indian fruits rot before it reaches the market, and this example of the supply constraints and inefficiency’s facing the Indian economy.

Agriculture will produce 17.4% of economic output, however, over 51% of the workforce are unemployed in agriculture. This is the most inefficient sector of the economy and reform has proved to be slow.

Well, the government of  India needs to create a system that can enable private investments, increased consumption, and the competitiveness of exports and infrastructural investment for solving the issues of Indian economy. Hope that I have covered all the topics in my article about the current major issues in India. Thanks for reading!