Now the world is evolving around technology where the developers are developing so many new devices and new inventions are coming up every year. Everything in this world has some advantages and some disadvantages too. Where there are so many benefits of tech that we have been experiencing there are negative impacts on the environment too that is every important to notice and work on. 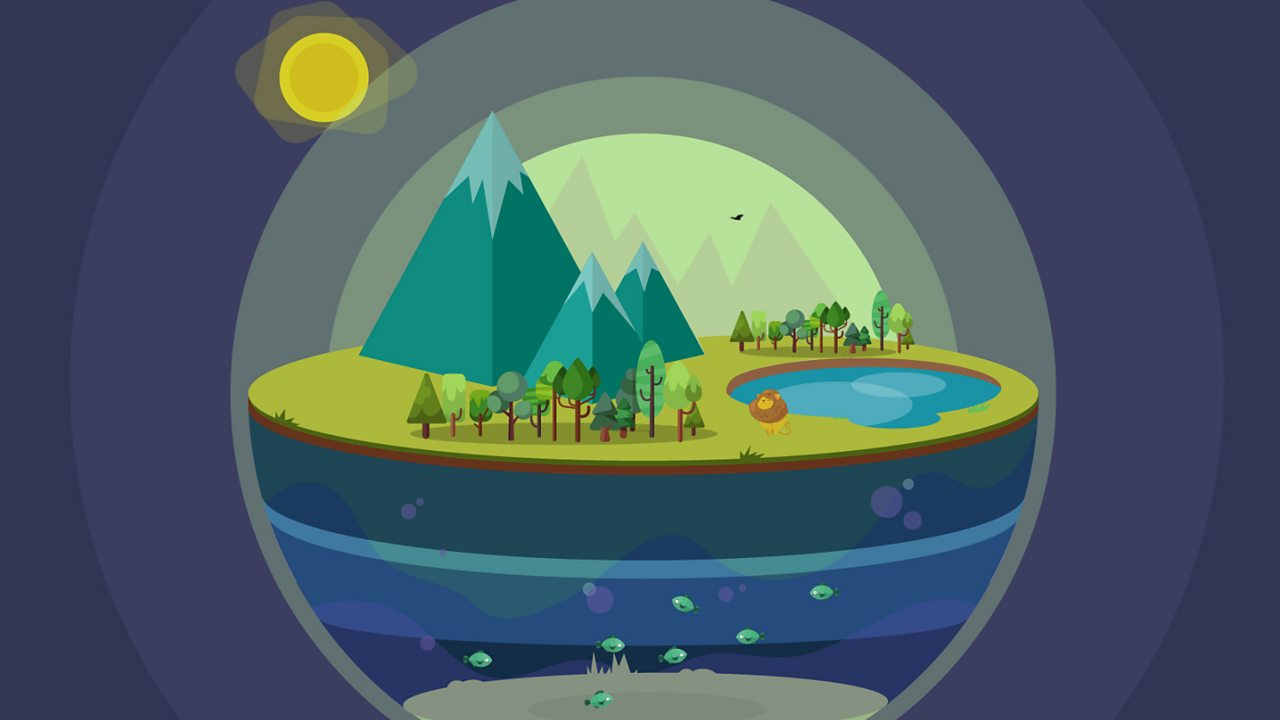 Impact of technology on the environment

There are many inventions of technology like vehicles, automobiles, air conditioner and other such products have been one of the main problems for air pollution. These products leave out a lot of poisonous gas that is directly released in the air. Because of which global warming has become one serious issue plus there are many health issues that have come up.

With so many new innovations of western technology such as hydroelectricity and other industrialization have a huge impact on water also. With no proper management and poor handling of waste materials all the waste by industries are directly released to lakes and water because of the water has got polluted and many aquatic animals are dead.

Another great impact of technology on environment has a huge effect on the soil too. with all the waste that is not accumulated properly have also spoiled the soil. When the waste is not disposed properly the chemicals mix with soils which leads to soil erosion. Because of which the foods can’t be grown with good quality and production also decreases.

While the products are being manufactured there is extra waste that is accumulated and also when they are used, they are thrown out. Some of the materials can be degradable and of the waste are not degradable, thus those materials are dumped on the land. Because of the bad smells and chemicals, the nearby people face health issues.

With huge competition and constant dedication of growth many of the forest land is used. There are trees cut down, natural resources are used and many other things because of the which the forest are constantly used which are leading to soil erosion, climate change, poor air, and more other factors like that.

These are some of the negative impact of technology on environment that the world has been facing from past few years. It is very important that we look on both the sides.